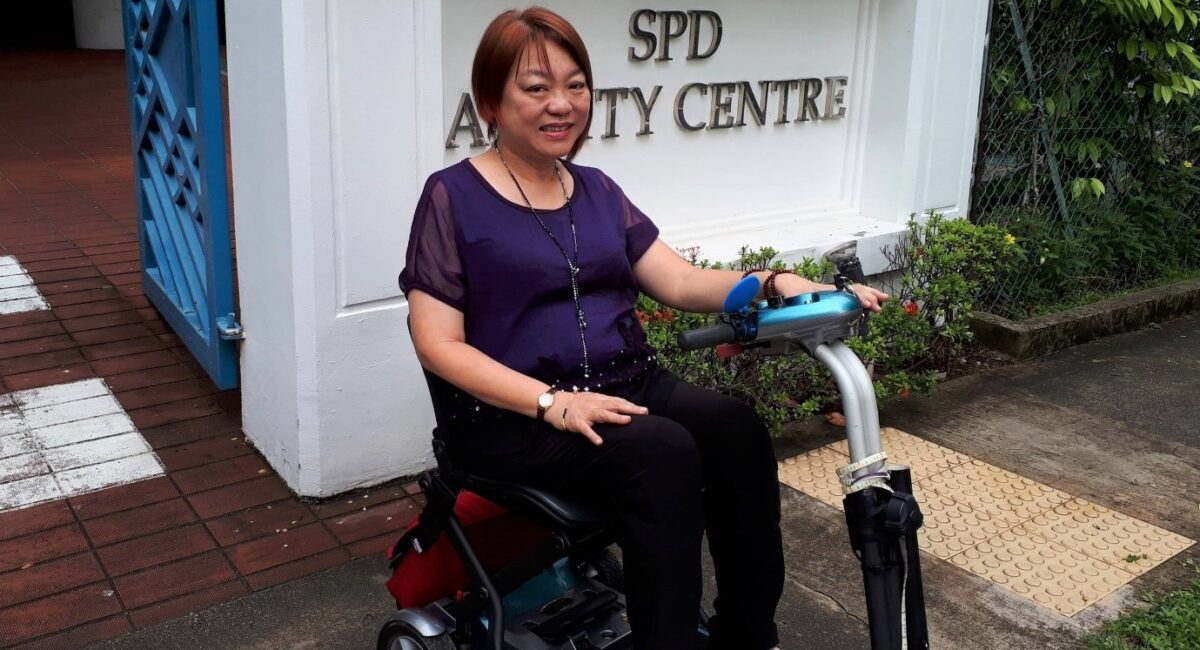 Turning Her Life Around After Stroke Hit Her at 38

A stroke at 38 robbed Jane of a promotion at her former workplace. Doctors had also advised her family to send her to a nursing home. To celebrate SPD’s Professionals’ [...]

A stroke at the age of 38 robbed Jane Yeo of a promotion at her former workplace. Not only that, doctors also advised her family to send her to a nursing home. When adversities came crashing into her life like endless tidal waves, how did Jane manage to rise above all odds?  To celebrate SPD’s Professionals’ Day which falls on 3 September, we speak to Jane, an administrative executive at SPD’s Schemes and Grants department.

Jane was in her sleep one Saturday when she was hit by a stroke, which was caused by bleeding in the brain. It was not until she woke up in the hospital three days later that she knew about her condition.

“I didn’t realise the seriousness of it as I’m quite young back then, and knew nothing about stroke,” recounts Jane.

It was a huge blow to her when she knew that the stroke had affected the right side of her body. This meant that Jane, who is right-handed, would not be able to write, draw or do activities that she was once able to do easily.

Even her diploma studies in early childhood, which she was enrolled in at the time of her stroke, had to come to a pause. The then-kindergarten supervisor also had to give up on her job to focus on her rehabilitation journey.

Despair soon overwhelmed Jane but the strong support from her loved ones kept her going.

With a strong determination to return to the workforce, she worked hard on her rehabilitation for three years before she was ready to work. But her high hopes soon turned into despair when rejections kept piling up after numerous job applications.

When she was at wit’s end, fate intervened and Jane approached SPD for assistance. It was then that she received her first job offer after acquiring stroke – a position as an administrative trainee in SPD’s Sheltered Workshop.

As a trainee, Jane received structured vocational training where she learnt skills to improve her job readiness. She was later promoted to an administrative executive where she handles bursaries and scholarships applications at SPD’s Schemes and Grants department.

To help Jane work with greater ease, the therapists at SPD also prescribed her with assistive technology devices. One of such devices was a smaller-sized keyboard to replace the standard-sized keyboard that came with her desktop computer to help relieve her pain due to carpal tunnel syndrome, which she experienced after years of typing with one hand.

After settling down in her new job role, she felt ready to pick up her studies once again. But this time, she switched track to study business administration to gain more skills relevant to her current work.

Though it was tough trying to juggle between multiple commitments, Jane was grateful to her team who continued to cheer her on.

“I am fortunate to have good supervisors and colleagues who are capable and willing to guide me patiently. They give me lots of space to grow and will not “babysit” me but will nudge me gently whenever I think I can’t manage. This helps me to gain confidence that I can do whatever other employees without disabilities are doing. Of course, with accommodation for my case,” she said.

The current work-from-home arrangement is also a blessing in disguise for Jane, who uses a motorised scooter and walking stick to move around. Besides helping to ease her mobility problems, the commuting time saved also frees up more time for Jane to work without constantly worrying about beating the peak travelling hours.

“I’m grateful that SPD understands the difficulties that persons with disabilities face in this COVID-19 situation and take extra care to protect us. I count myself among the privileged to have caring and understanding bosses and colleagues. Their constant positive reinforcement gave me confidence and help me to develop a “can-do” spirit,” shared Jane.

Having walked the recovery journey and experiencing first-hand the range of emotions that comes with it, Jane actively uses her story to encourage other stroke survivors. It has been over eleven years since she began her advocacy and befriending journey at various charity organisations and community hospitals for stroke patients.

Fast forward to today, the proud grandma of two is enjoying her life with contentment. Next year, she will be receiving her Long Service Award for her 15 years of service at SPD.

“SPD not only allowed me to regain my self-esteem and confidence, but also provided a space for me to grow. Without SPD’s support, I don’t think I will be able to fulfil my dream to continue my studies, and be a befriender and speaker to promote awareness of stroke and disabilities,” she said. Encouraging fellow stroke survivors, Jane hopes that they can continue to soldier on in life: “Today is hard, tomorrow will be worse, but don’t give up! You don’t want to miss the sunshine and rainbow that are a few steps away.”

Jane has embarked on a campaign to raise funds for SPD and persons with disabilities. To support her campaign, please click here. 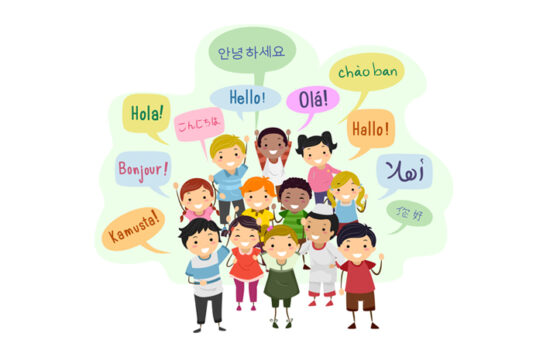 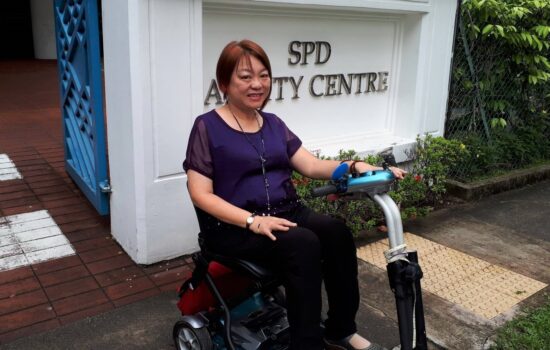 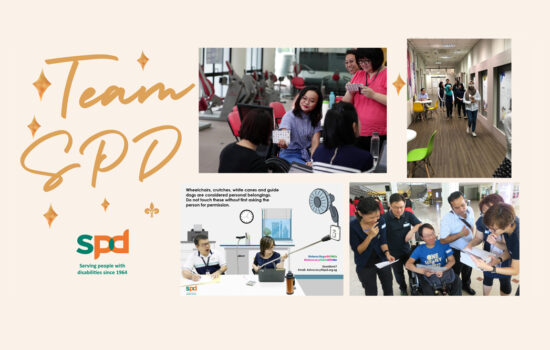 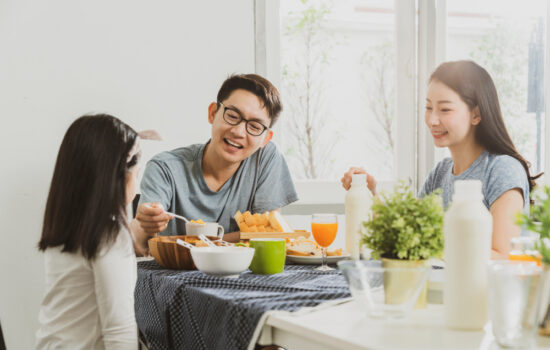 Apart from making online donation, you can also donate via PayNow, Mobile Banking Application or you can even download and print out the donation form, complete and mail it back to us for processing.

Apart from making online donation, you can also donate via PayNow, Mobile Banking Application or you can even download and print out the donation form, complete and mail it back to us for processing.