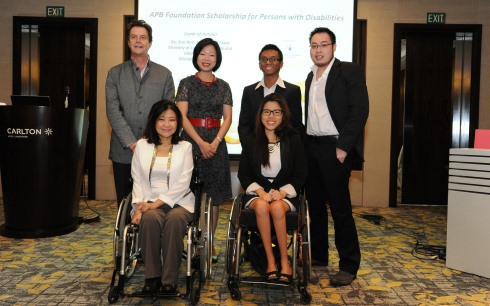 Three young Singaporeans were dealt with a bad hand early in life – genetic disorders and cancer – and the odds were stacked against them, but they never gave up. Samuel Soh, Winston Wong and Yip Pin Xiu have all lived with a disability from young, but they did not allow their disabilities to slow them down.

Against all odds, these exemplary youths braved countless obstacles courageously to become role models for other students with disabilities when they received the Asia Pacific Breweries (APB) Foundation Scholarship for Persons with Disabilities from Ms Sim Ann, Minister of State for Education and Communications and Information, at a presentation ceremony held at the Carlton Hotel on 4 October.

The bond-free scholarship was set up in 2004 to recognise all-rounded students with disabilities who not only excel in their studies but demonstrate strong leadership abilities in their community as well. The sponsorship quantum of $12,000 per year funds the students’ course fees for the duration of their studies at the local universities. To date, APB Foundation has awarded the scholarship to 27 recipients and committed close to $950,000 to the programme, which is currently administered by SPD.

“Empowering young people with a University education is a key priority at APB Foundation. With this belief, the goal of this Scholarship is to create the same opportunity and level the playing field for outstanding young men and women with disabilities in Singapore”, said Mr Roland Pirmez, Chairman of APB Foundation Board of Trustees and Advisory Committee; President of Heineken Asia Pacific, on APB Foundation’s commitment to education.

“The achievement of our three scholars this year is nothing short of outstanding. Not only did they overcome their disabilities but they did so exceedingly well. They are deserving role models for other students, and their success goes to show that with some support and accommodation from the community, people with disabilities can reach their fullest potential,” said Ms Chia Yong Yong, President of SPD.

“I hope through my personal experience, I can contribute towards the building of a more inclusive society where the infrastructure, every building and path is accessible to mobility challenged individuals.”

An alumnus of Raffles Institution and Raffles Junior College, 23-year-old Samuel had a bright future ahead of him. However, life pulled the plug on his plans and dealt him a double whammy. While on leave from National Service one day, he experienced a sudden numbness of his lips and went to the Accident & Emergency unit. Several tests later, he was diagnosed with leukemia. Two years of chemotherapy later and on the road to recovery, Samuel had to deal with another huge blow when he was told that he had developed Avascular Necrosis, a rare condition, which eventually led to the degeneration of his major joints. This was the result of the side effects of a medication he took as part of his cancer treatment. Amidst the seemingly endless medical treatments at hospitals and coping with the physical pain and emotional trauma, going back to school was never far from his mind. Samuel is a third-year civil engineering student at the National University of Singapore (NUS) and he hopes to apply his knowledge to help the disabled community cope better in the built environment as he often has to grapple with physical and transport accessibility issues when commuting to class.

“Thank you APB Foundation for recognising the abilities and potentials of students with disabilities through this scholarship programme. I believe with the right attitude and mindset, any person with a disability will be able to overcome the prejudice and obstacles before him to pursue his dreams.”

The world fell silent for Winston when he was just four years old. The final-year bioengineering student from NUS lost his hearing in both ears at the young age due to a congenital condition. He was often teased by his peers for his large and conspicuous hearing-aids when he was in primary and secondary schools. It was one of the toughest periods in his life but Winston found comfort in the constant support and encouragement from his family and friends. The 25-year-old did not let his disability hold him back while going through school. He developed a passion for air weapons and was an excellent marksman in his secondary and junior college days. A regular school representative at inter-school competitions, he brought home several medals during these outings. Currently working on his final-year project at the Institute of Materials Research and Engineering, Winston is aiming to become a researcher as he hopes to contribute to the greater good of mankind through his work.

“It is an honour to receive this scholarship and I am thankful to APB Foundation for this opportunity. I am confident that it will motivate and inspire many others to continue striving for their goals despite the challenges they may face.”

Pin Xiu, a second-year social science student at SMU, was born with muscular dystrophy. The 21-year-old picked up swimming at five as a form of exercise to slow down the degeneration of her muscles. Swimming became a passion and she pushed on by starting competitive swimming at 12. The national swimmer with a number of world records under her belt blazed through the pool to collect several sporting accolades including Singapore’s first Gold medal from the 2008 Paralympics in Beijing, youngest recipient of the Meritorious Service Medal, Singapore Youth Award 2010 and SPD Youth Aspiration Award 2011. Despite her busy schedule, Pin Xiu finds time to contribute back to the community by befriending children with disabilities, giving motivational talks to students and sharing her experiences, and helping others by joining welfare and sporting committees. 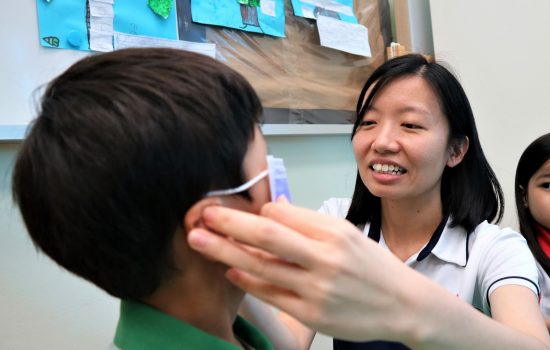 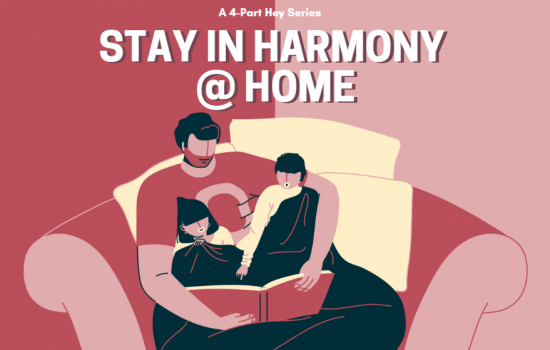 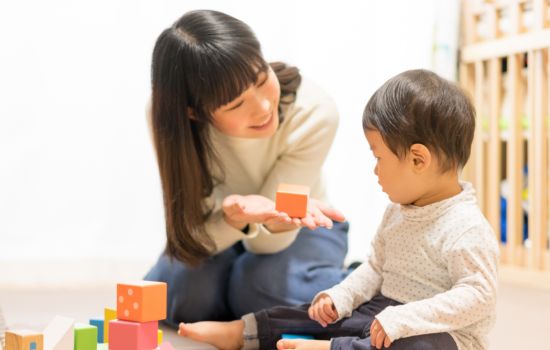 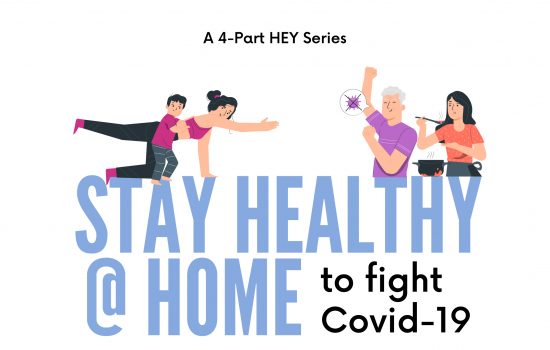